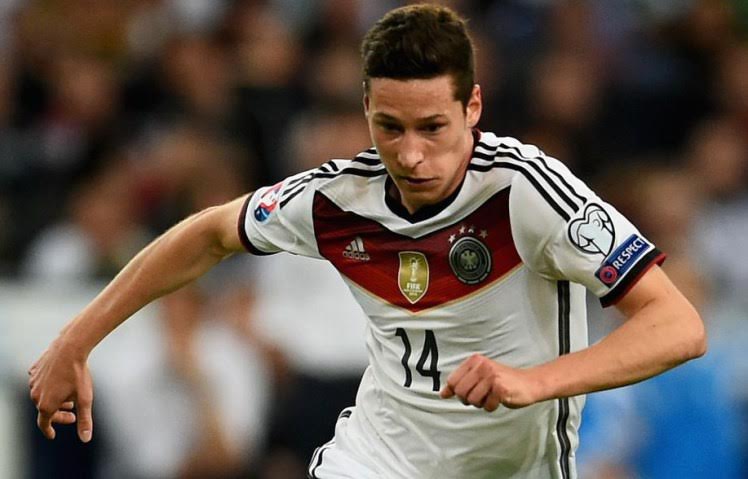 Manchester United boss Louis van Gaal is losing his patience with the clubs attempts to sign big name players such as Bayern Munich’s Thomas Muller, and is now looking at Schalke attacking midfielder Julian Draxler as a possible solution to some of United’s problems up front.

According to Italian outlet TMW, Manchester United is now considering a surprise raid for Draxler ahead of Tuesdays transfer deadline, with £20.3million thought to be enough to secure the Germany international’s signature.

Draxler is also an interest of Arsenal boss Arsene Wenger who has tried unsuccessfully in that past to sign the young German, but now with Juventus also in the mix it’s hard to say where Draxler could end up.