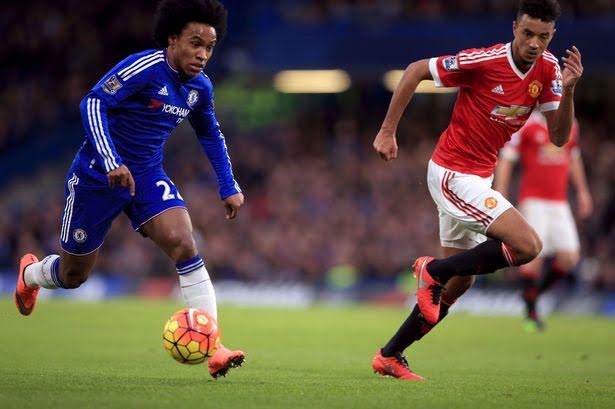 Local boy, Cameron Borthwick-Jackson is set to move up into the senior pay scale at Old Trafford with a bumper new contract on the horizon.

The Manchester born left-back was busy playing for the clubs U-21 team earlier in the season , but was fast-tracked to the senior team following the horrific accident to Luke Shaw and the then subsequent injury to his back-up Marcos Rojo who had to undergo shoulder surgery back in November.

Now following his promotion to the senior ranks there is talk of upping the 19-year-olds pay while at the same time tying him down to a new contract with the club.

“We are dealing with that of course but you have to wait for an announcement from the club,” said the United manager.

Louis van Gaal has not hesitated in giving some of the clubs youngsters a try, and was forced to play Borthwick-Jackson in the first team at left-back after failing to sign cover during the January transfer window.

Borthwick-Jackson stepped up and answered the call with a fine display handling Chelsea’s Willian last weekend and will now be rewarded for his efforts.

“We have coped with injuries for the whole season and it that also delivers young players out of our youth system,” added Louis.

“It’s a good policy and I’m happy with Borthwick-Jackson and Jesse Lingard because of that policy they have had that chance.”