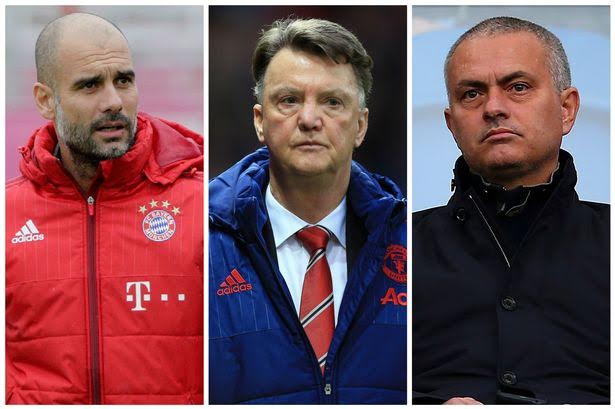 According to one of Manchester United’s former star pupil’s ex-Barcelona midfielder Xavi, the Dutchman’s deteriorating relationship with the British press will force him to leave Old Trafford.

This would also pave the way for what could be the greatest Premier League dual with Pep Guardiola in charge at City, and his former Real Madrid rival Jose Mourinho at United.

The former Spain star says he feels bad for van Gaal, but the Dutchman’s lack of tack and a string of poor results before Christmas will be his downfall.

“I feel bad for him,” said Xavi. “He is an honest man and a great manager … who lacks a little tact.

“Furthermore, he gets along very badly with the press and that eventually undermines you. And if on top of that the results are not good you get to his current situation at Manchester United.

“Sometimes I have talked to (Barcelona manager) Luis Enrique about things that van Gaal said or did (when he was at Barcelona) that seemed outrageous for us when we were players but now, however, we see that he was right, that he was ahead of his time.”

Xavi, while being interviewed by Spanish news outlet Mundo Deportivo, said he backed sacked Chelsea boss Mourinho to take the reins at Old Trafford if Van Gaal is axed.

And said the showdown between him and Guardiola would be ‘amazing’.

“I think that it would very good for football,” he said. “It will be sensational for the Premier League as it was during their time at Barcelona and Real Madrid, until things got twisted away from football.

“Next year it could be amazing the duel between Pep and Mou, if it is confirmed that Jose signed for United.

“It will be attractive. I am convinced that City will do very well under Pep. It is clear that I absolutely agree with his understanding of football and his philosophy.

“Mou is a winner but with other football approaches that I do not share.”