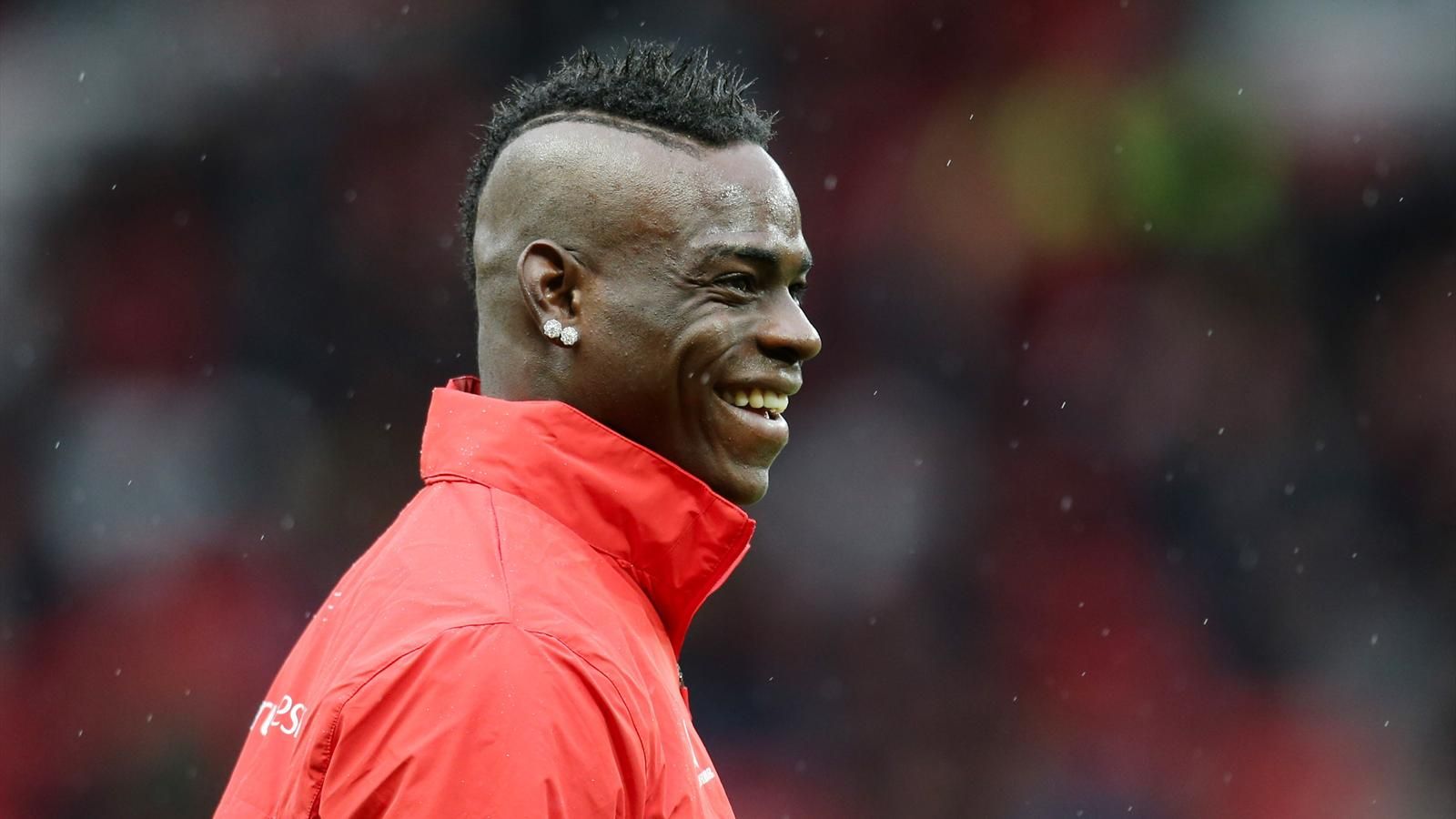 In what would have been impossible just a few short months ago while Silvio Berlusconi was in power at AC Milan, Liverpool striker Mario Balotelli would probably not been allowed to go anywhere near his former club, yet following the sale of the Italians controlling interest to Thai businessman Bee Taechaubol, it appears that a move back to the San Siro could be on the cards for the 24-year-old following talks over a loan move this past weekend.

And Milan CEO Adriano Gallinani has confirmed the two clubs are now in negotiations.

“There are negotiations with Liverpool for a loan, but we have not reached an agreement on wages,” Galliani said to Mediaset Premium.

“We want a loan with a portion of the wages paid by us and another portion by Liverpool.

“We want Balo because we are convinced this lad realises that this is absolutely his last chance. I hope he understands that.”

Liverpool meanwhile will be looking to get back as much of the £16 million they paid for Balotelli, and hope a move back to Serie A can rejuvenate his career.