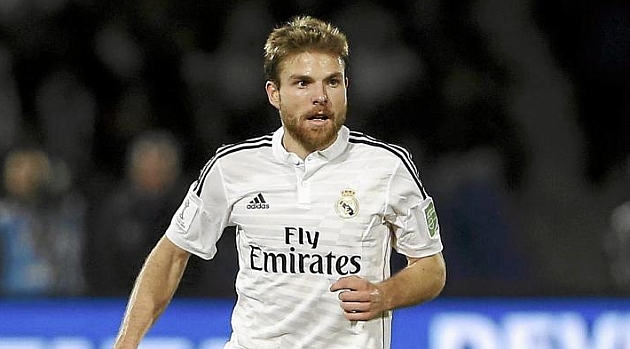 According to The Daily Express who cites reports from Fichajes, Real Madrid defensive midfielder Asier Illarramendi has been told he no longer has a future at the Santiago Bernabeu and is now free to leave.

Liverpool boss Brendan Rodgers is known to be a big admirer of the 25-year-old and would love to bring him to Anfield and let him compete with Lucas for a place in his team, and while the Brazilian is a good tackler, and breaks up plays well enough, he has absolutely nothing to offer when going forward which is where Illarramendi would fit in.

Arsenal has also been linked with the Real Madrid outcast, but it is Liverpool who is most in need of a player like the Spanish international, who would be eager to show Real Madrid that they made a mistake when allowing him to leave.