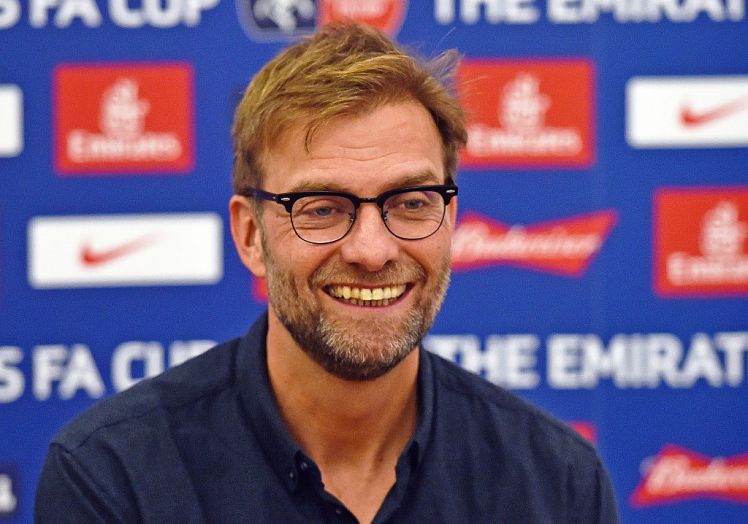 Liverpool manager Jürgen Klopp has admitted that he will be looking to add to his squad over the summer, but at the same time insisted that the Reds would not be buying players for the sake of it.

‘Of course, the summer is important and there are several things we need to develop – one is transfers, the other’s time,’ said Klopp.

‘But we showed in the January window we will not be trying to sign players just for the sake of it, and just because we have money.

‘We won’t get drawn into a bidding war, because we have a very good squad already.’

Most Liverpool fans would agree that several changes need to be made with the current squad and would welcome the arrival of new faces, some of whom are expected to be familiar to Klopp, after having spent so many years in the Bundesliga.