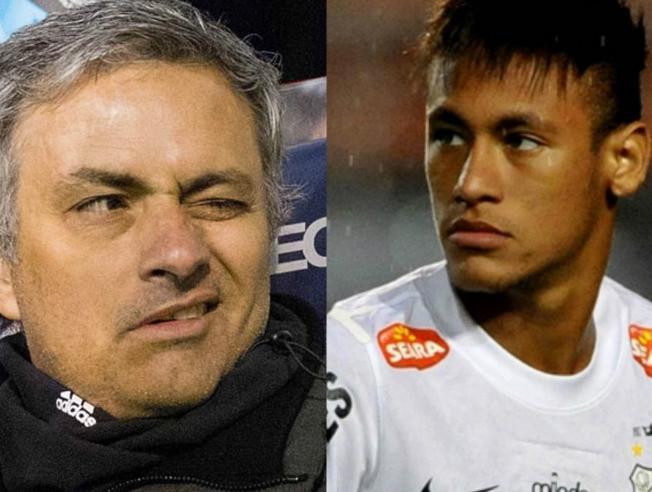 With former Chelsea manager Jose Mourinho now the red-hot favourite to take over from Louis van Gaal at Old Trafford , British bookies are already laying odds as to who will be the Portuguese managers first signing for his new club.

With German sportswear manufacturer Adidas eager to add a world star to Manchester United and the clubs share of a new massive £5.1 billion domestic television deal ready to kick in it’s no surprise to see names like Neymar, Ronaldo, and Eden Hazard being talked about as possible candidates.

Ladbrokes however are going with Barcelona’s 24-year-old Brazilian mega-star Neymar to be Mourinho’s first signing, which is no surprise given all the speculation surrounding him and Manchester United in recent days that has the bookmakers Ben Stones saying: ‘Mourinho looks set to pip Pep (Guardiola) to the big summer signings, with the odds suggesting Neymar is the first man in his sights.’

As for the list Ladbrokes have come up with we are surprised not to see Gareth Bale on there, and can tell you right now that Ronaldo and Ramos have absolutely no desire to play for Jose Mourinho so would regard that pair as no-starters.

As for Neymar, there is a deal to be done and it just depends on how badly United and more importantly Adidas wants to see the winger at Old Trafford.