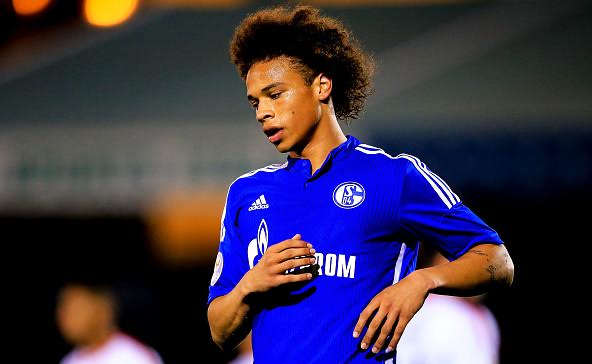 According to news site Metro Liverpool have opened talks with Bundesliga side Schalke over their 20-year-old wonder kinder Leroy Sane after he told the club he wanted to move on.

In recent weeks the young German star has been linked not only with Liverpool, but also with Manchester City and Catalan giants Barcelona.

Schalke have meanwhile stayed firm in their resolve to tell all interested parties that Sane is not for sale and that he will remain at the Veltins-Arena for years to come.

Sport Witness however quoting the print version of Bild is claiming that Liverpool are in talks to sign Sane after he made it clear he wants to quit the German club.

Bild also say that his actual release clause is £27.7 million and not the £41 million that everyone is saying.

Sane is considered to be one of Germany’s rising stars and would be a big coup for Reds boss Jürgen Klopp if he could convince Sane to join him at Anfield.