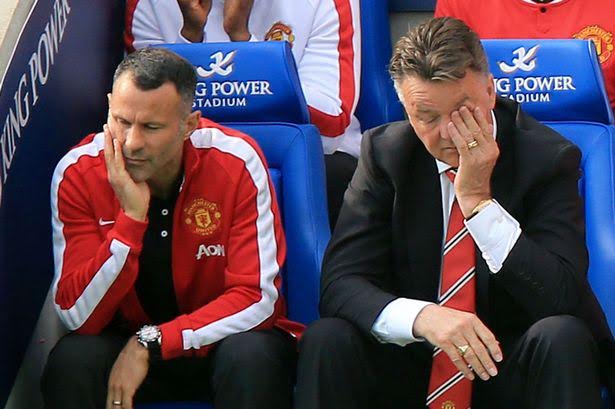 Manchester United manager Louis van Gaal has come under heavy criticism not only from the fans but also from ex-players and pundits of the game over the unattractive football he is having his team play at Old Trafford.

Normally steadfast and defensive of his methods, the 64-year-old Dutchman has now openly admitted that United are boring to watch saying: ‘There are matches that I have enjoyed,’ the former Bayern Munich and Barcelona trainer said. ‘And there are also matches where I’m very bored or angry because we are not disorganising our opponent’s defence, but that is football.’

Van Gaal also said unlike Sir Alex Ferguson or other managers who regularly shout at their players from the side-lines he will not be changing his approach as he feels it has no effect on the players.

‘I’m not Sir Alex [Ferguson], as you know. Everybody is different and I don’t believe in yelling from the side-lines,’ he said.

On managers such as Liverpool’s Jürgen Klopp who are more vocal from the bench, he added: ‘I doubt if they have real influence.’

Yet more proof it is time to fire the stubborn Dutchman and bring real attacking football back to Old Trafford.