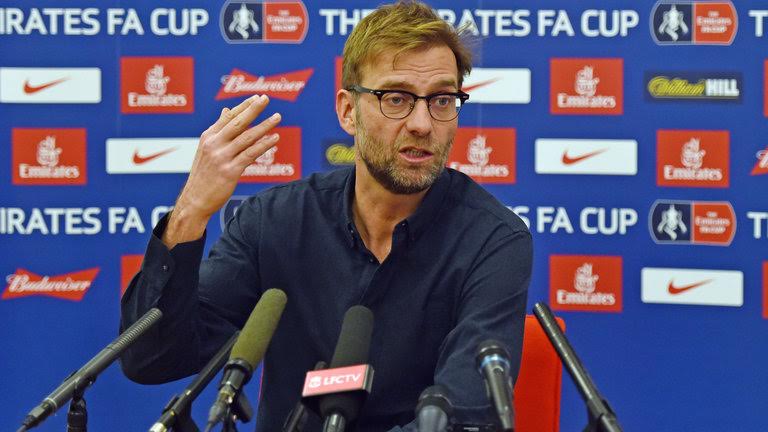 As Liverpool manager Jürgen Klopp recovers from the operation to remove his bout of appendicitis and the subsequent removal of the troublesome organ, we hope the big German had time to go over the tapes of the match and ask himself how his team could blow a two-goal lead to a lowly side such as Sunderland.

So far this season we have been thrilled by the displays against Manchester City and Norwich, while at other times left scratching our heads as to why the team just cannot seem to get it together and play more consistently, rather than the rag tag army from which you do not know what to expect.

Even the most optimistic of Liverpool supporter must realize that the clubs chance of a top four finish has been and gone, and that Liverpool’s best chance of playing in the Champions League next season would be if they somehow managed to win the Europa League.

And while that may be a long shot, the club is still involved in the FA Cup and have already made it to the final of the Capital One Cup, which means the season was not a total loss.

As for next season it may in fact be a blessing in disguise should Liverpool fail to qualify for European football as was the case when under Brendan Rodgers the club almost won the Premier League title while not having to worry about playing as busy a schedule as their competitors.

What we would like to see now is for Klopp to decide which players he wants to keep for next season, and which one he feels will never manage to adapt to his fast, high-pressing game.

What this will mean is some tough choices need to be made, but made they must as Liverpool looks to the future and Klopp builds the winning team we all know he is capable of.