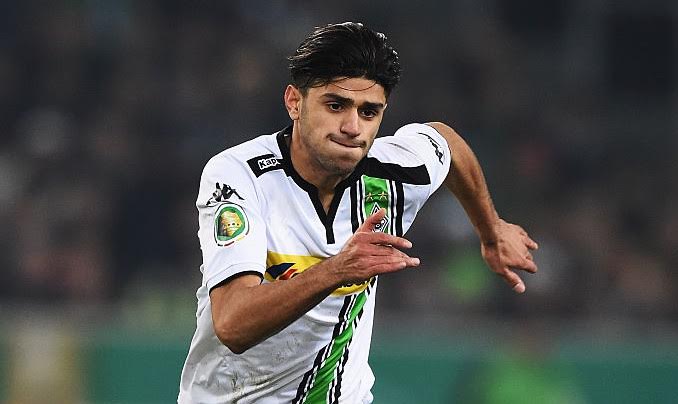 The 20-year-old German of Syrian decent has been very impressive at the heart of Monchengladbach’s midfield this season starting both games against City in the Champions League.

Guardiola meanwhile knows the youngster well from his time in the Bundesliga, and was according to German tabloid Bild ready to make Dahoud one of his first signings at the Etihad.

Currently Dahoud is under contract with the North Rhine-Westphalia club until 2018, but is believed to have a buyout clause in his contract that either Manchester United or City could easily activate.