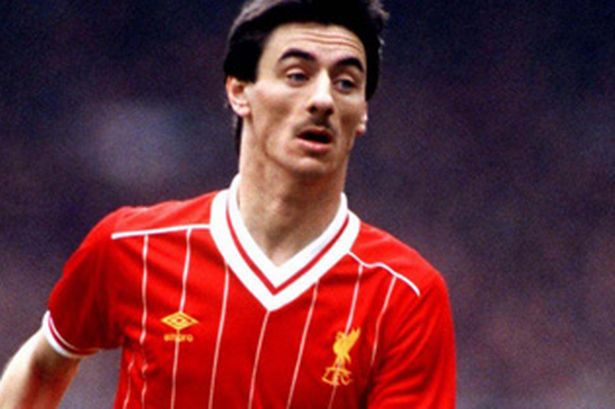 Liverpool legend John Aldridge has expressed his concern over the Reds striker problems following the 1-0 home loss to Manchester United on Sunday, writing in his Liverpool Echo column that it would have been a different result had Liverpool a proven goal scorer up front.

Leaving Christian Benteke out of the equation Liverpool only has Daniel Sturridge available, and given the England international’s injury record it is a case for concern.

“It wasn’t a bad performance from Liverpool against Man United,” he says.

“All that was lacking was a goal scorer. You needed a Roger Hunt, a Kevin Keegan, a Kenny Dalglish, a Robbie Fowler, a Michael Owen, a Luis Suarez – any one of them strikers would have ensured Liverpool won this game.”

The latest news today is that Liverpool are trying to sign Juventus striker Alvaro Morata.