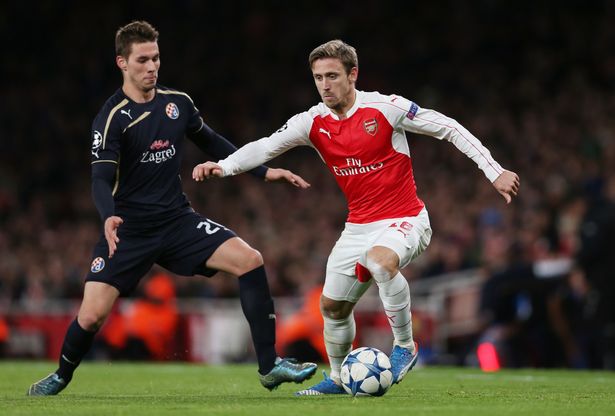 One of the Gunners best performers this season, Spanish defender Nacho Monreal has signed a new long-term deal at the Emirates.

The left-back has made more than 80 Premier League appearances for Arsenal since arriving from La Liga outfit Malaga in January 2013 and has featured in each of their 22 league games so far this season.

Arsenal manager Arsene Wenger has plenty of praise for the 29-year-old claiming has a positive effect on the rest of the team.

“Overall, his attitude has been absolutely fantastic on a daily basis since he arrived here,” the Frenchman told the Arsenal website.

“He’s 100 per cent committed and I think as well he has always improved since he has arrived and has shown that in many big games as well.”