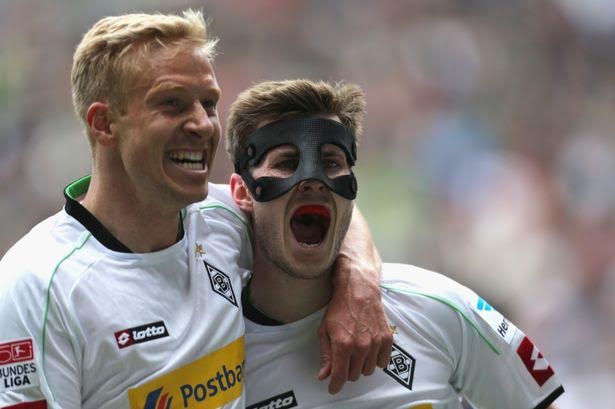 According to this morning’s Sunday People newspaper Liverpool are considering making a move for Borussia Monchengladbach defender Havard Nordtveit.

The 25-year-old defensive midfielder has just six months remaining on his contract with the Bundesliga club and will be a free agent come the summer should he refuse to sign a new contract at Borussia-Park.

Liverpool have conceded 36 goals in 25 matches this season with only Bournemouth, Norwich City, Aston Villa and Newcastle United having conceded more.

The Norwegian international spent his youth at Arsenal, before moving to Monchengladbach in 2010 after failing to ever make an appearance for the Gunners.

If Klopp can convince him to move to England, he could go a long way in helping the Reds improve their defensive qualities.