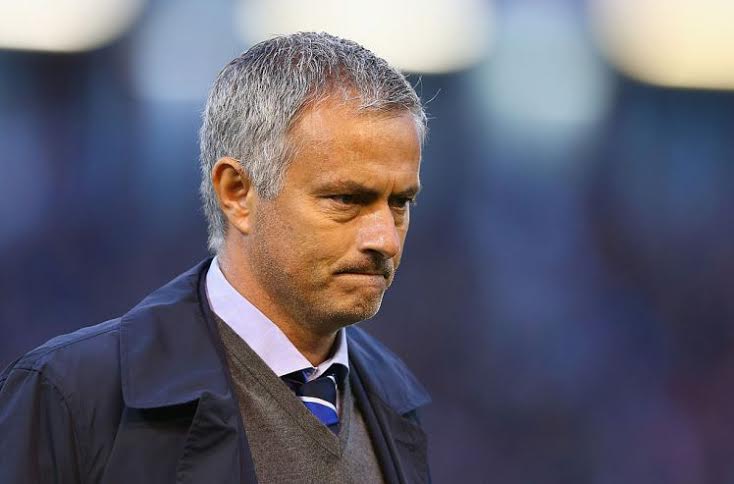 Manchester United are in danger of losing the opportunity of hiring former Chelsea boss Jose Mourinho, with executive vice chairman Ed Woodward unable to make up his mind on what would be best for the club.

As things stand right now the 53-year-old Portuguese manager would jump at the chance to move to Old Trafford, but Woodward’s friendship with Louis van Gaal has made it hard for Woodward to make a tough decision even though United appears to be failing on all fronts.

The fact is Mourinho and his agent Jorge Mendes want answers now, and if they do not get a verbal agreement that Mourinho will replace the 64-year-old Dutchman at the end of the season may start to look at other options.

Here at Soccer Transfer we can see why Woodward is reluctant to promise anything to Mourinho, and while we do firmly believe that Louis van Gaal is not the right man for Manchester United, we are not sure that Jose Mourinho is either.

We have yet to hear Carlo Ancelotti’s name being linked with the job, but if we were going to replace LVG we would certainly like to speak with the Italian to see what his thoughts might be on taking over at Old Trafford.