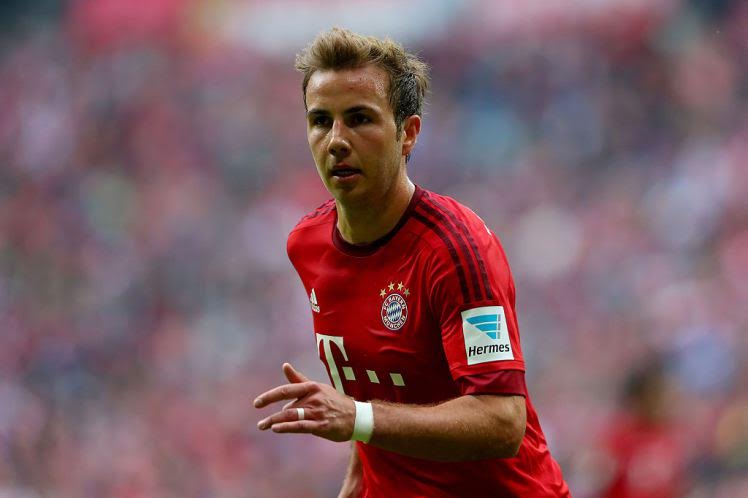 Liverpool boss Jürgen Klopp is plotting a move that will stun the Premiership by trying to get Bayern Munich star Mario Gotze to swap Bavaria for Merseyside.

The 23-year-old played under Klopp when the Liverpool manager was in charge at Dortmund, and felt betrayed when learning of Gotze’s desire to move to Bayern Munich just days before the two clubs 2013 Champions League final.

Since moving to the Allianz Arena things have not gone exactly how the midfielder might have hopped, and now with the uncertainty of how he will fare when Pep Guardiola’s successor takes over in the summer, Klopp is hoping to persuade him with the promise of regular football in England.