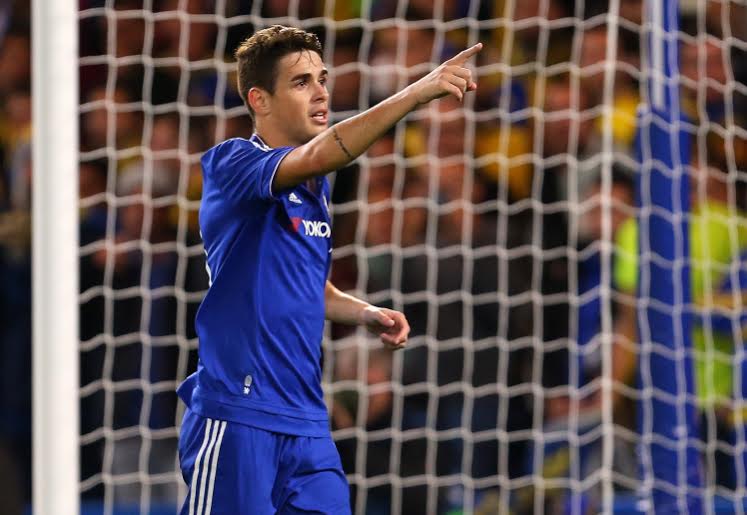 Chelsea have decided to let Brazilian midfielder Oscar move to French champions Paris Saint-Germain according to Metro, and while the Parisians would have preferred his teammate William they will welcome Oscar just as warmly.

The 24-year-old Brazilian international had at one time been regarded as a key element in Chelsea’s team, but just like Eden Hazard he has looked a shadow of his former self this season leading to manager Guus Hiddink being open to letting him leave.