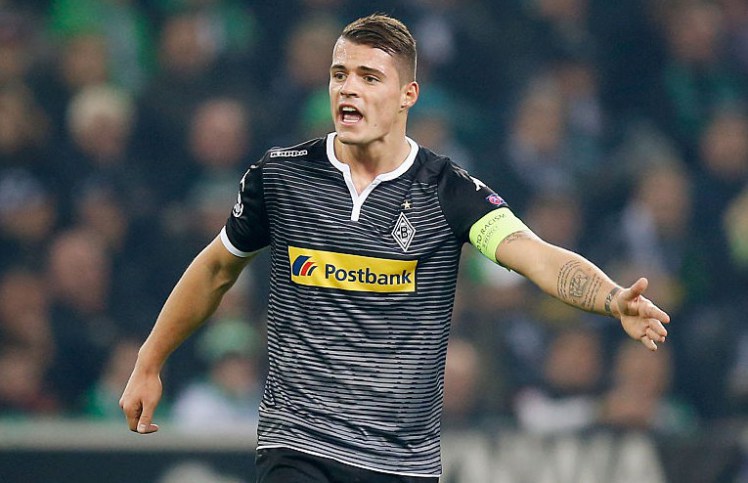 Despite reaching the Capital One Cup final last night following a penalty shootout victory over Stoke City, Liverpool boss Jürgen Klopp is already beginning to plan his team for next season.

The report claims that Klopp thinks that the Swiss international’s aggressive style of play makes him a perfect candidate for the team Klopp hopes to build on Merseyside.

Xhaka is under contract with the Bundesliga club till 2019, but reportedly his a buyout clause of £22.7 million, and while a move this month appears to be a long-shot look for things to happen once the summer transfer window opens for business.