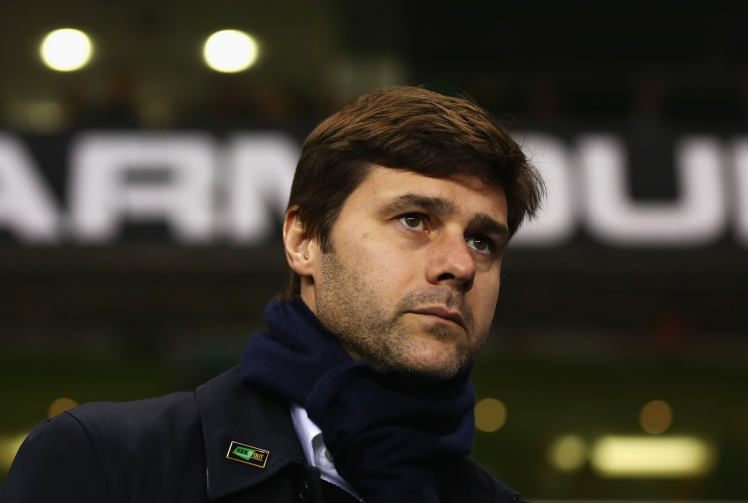 Tottenham Hotspur manager Mauricio Pochettino is now the leading candidate to take over from Blues interim boss Guus Hiddink next summer, after Chelsea owner Roman Abramovich has watched the Argentinean manager take a very young Tottenham side to fourth in the Premier League, just five points adrift of Leicester City according to the Times via Metro.

Chelsea parted company with Jose Mourinho in December following a poor start to the 2015/2016 season, despite the Portuguese manager easily winning the Premier League title the season before.

To replace Mourinho owner Abramovich appointed the highly experienced Dutchman Guus Hiddink on a short term contract to run until the end of the season.

Other managers being talked about as taking the helm at Stamford Bridge include Diego Simeone, Jorge Sampaoli, and French national team trainer Didier Deschamps.