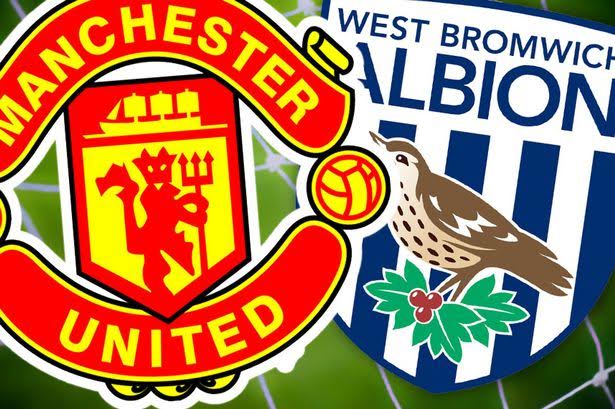 The downside to all this hype is the fact that the Red Devils have managed just one goal in their last four games, yet despite the clubs poor goal scoring form they sit fourth in the Premier League just four points behind joint leaders Manchester City and Arsenal.

West Brom, who by the way won the corresponding fixture last season, are in twelfth spot and could move up to eighth should they manage another away win.

Defensive midfielder Morgan Schneiderlin is back in training fallowing an illness, but is still doubtful for this afternoons match. With former Torino defender Matteo Darmian suspended and Ecuadorian international Antonio Valencia is still out nursing a foot injury the right-back position will fall to Ashley Young. Meanwhile long-term insured Luke Shaw and Paddy McNair still remain unavailable for selection.

Given Tony Pulis’s ability to thwart even the best teams by making the best of what is available to him, the Baggies will be set up to defend while hoping to catch United on the break or from set pieces.

As for United we expect more of the same from Louis van Gaal so it will not be long before the chants of “attack attack” are heard ringing out around Old Trafford, yet despite the negativity towards the Dutchman’s style of play we expect United to win even if it is by a solitary goal as was the case with CSAK Moscow midweek.

Here is our selection for the teams, see if you agree.