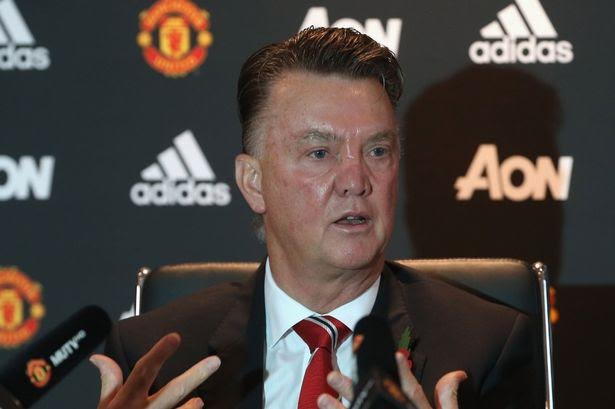 Manchester United manager Louis van Gaal says that he can handle the stick he is getting from the crowd over his style of possession based football, which has been called negative and robotic this past week.

During the recent fans were heard chanting “We’re Man Utd, we want to attack” at Van Gaal and later booed his decision to substitute teenage striker Anthony Martial.

When speaking ahead of this weekend’s match with West Brom the Dutchman said that these types of displays were nothing new to him.

“When I started out as a coach with Ajax, all the fans were shouting the name ‘Johan Cruyff’ until we won the UEFA Cup,” said Van Gaal.

“At Barcelona we had white handkerchiefs. In my first period we were champions twice and won the cup, so it wasn’t like that.

“But it my second period in Barcelona it was always the white handkerchiefs from fans.

“At Bayern Munich, I had the same in my second year so, as a manager, I’m used to these negative things.

“But I think the fans have to support the players, otherwise they make it very difficult for them to play at Old Trafford.

“Until now they were fantastic, so I cannot complaint about the fans. I can only advise them to criticise the manager and not the players.

“It’s very difficult to play for United with a lot of pressure and, when you can taste that in Old Trafford because of all the yelling, it’s not good for my players.

“It’s better to whistle at the manager. I can cope with it because I’ve had a lot of experience in my life as a manager.”