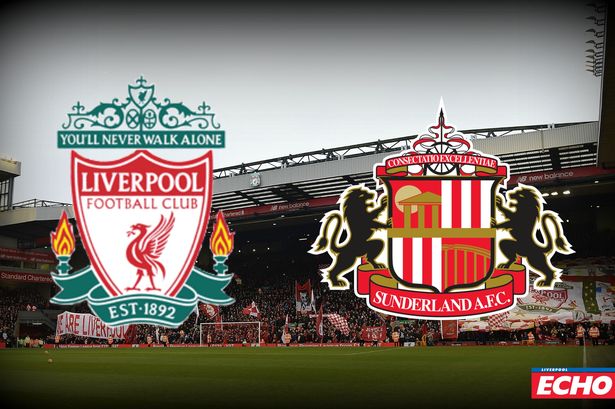 With an interesting afternoon in store both on and off the pitch as fans prepare to protest the proposed £77 match day ticket price by walking out in the 77th minute, manager Jürgen Klopp will have more pressing issues on his mind such as finding a way for Liverpool to score.

Tuesday night’s 0-2 loss at the King Power Stadium to league leaders Leicester was hardly a disaster given the amount of chances the Reds had to score before Jamie Vardy took the wind out of Liverpool’s sails with an amazing 30 yard volley to give the Foxes the lead.

In fact it could so easily have gone the other way on a different night had the Reds been able to put away the chances.

Klopp confirmed at his pre-match press conference yesterday that Philippe Coutinho, Divock Origi and Daniel Sturridge had all returned to first-team training but that none of them would be available for selection this afternoon.

Belgium international Simon Mignolet will remain in goal despite being caught off his line by Vardy, and should be now have shown Klopp that a goalkeeper should be a top priority for the Reds once the summer transfer window opens.

We expect to see Nathaniel Clyne, Dejan Lovren, Mamadou Sakho and Alberto Moreno all start in defence despite the poor performance by the Spaniard in Tuesday night’s loss. Klopp could decide to play either Jon Flanagan or Brad Smith in place of Moreno if he feels the left-back needs a rest, so we will pencil them in as possible.

Just like Moreno, Lucas did not have the best of games either and should be dropped in favour of Joe Allen following the Welshman’s last two showings, who along with Jordan Henderson and Emre Can can play a three-man partnership in a 4-3-3 formation.

Setting up this way means that Klopp will once more play Roberto Firmino as his main striker partnered on the Flanks by James Milner.

So as you see no major changes to the side that lost to Leicester, but look for a different starting line-up once the Reds injured players are fit to take part.