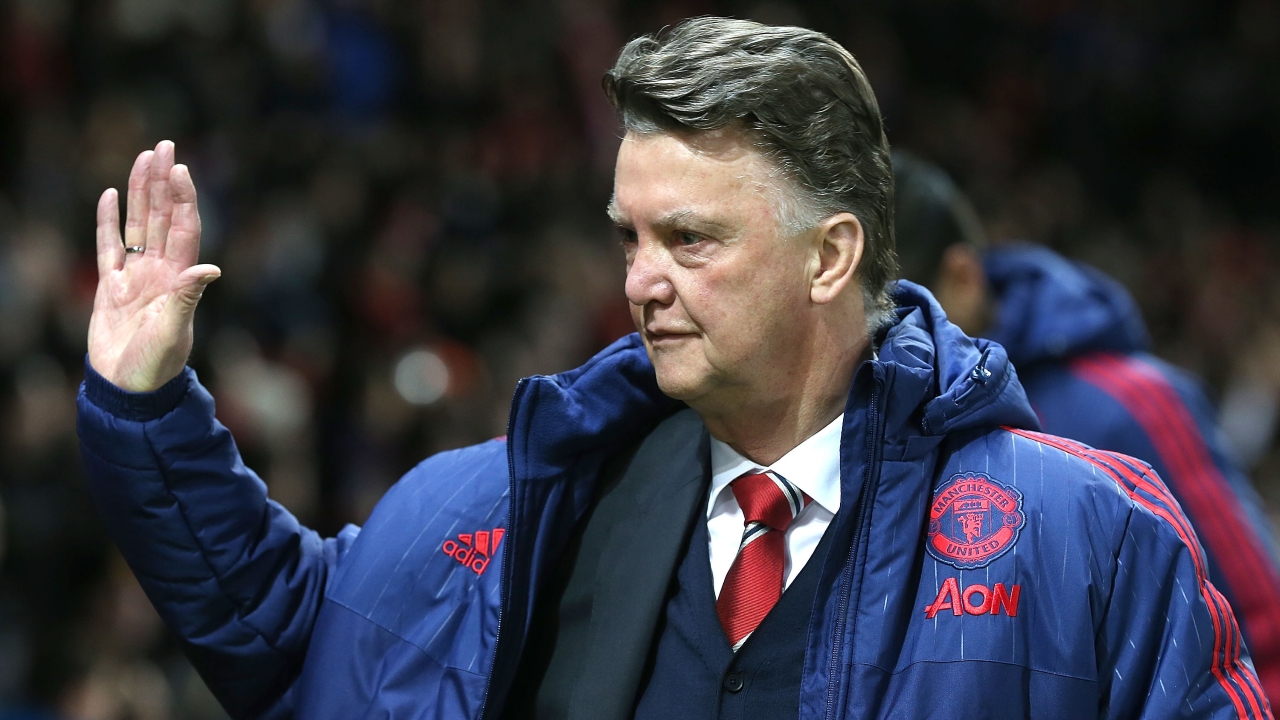 You would hardly know it from Manchester United manager Louis van Gaal’s pre-match press conference against Chelsea, that just a couple of weeks ago the 64-year-old Dutchman was on the verge of being fired.

Since then depending on what you read, former Chelsea boss Jose Mourinho has already agreed to take over at Old Trafford and could do so should the Red Devils lose to his former club on Sunday.

OK Louis the last two games have been great, but perhaps you have forgotten all those 0-0 games the fans paid good money to watch.

Have a look at the video below and see what you make of the revitalized manager.