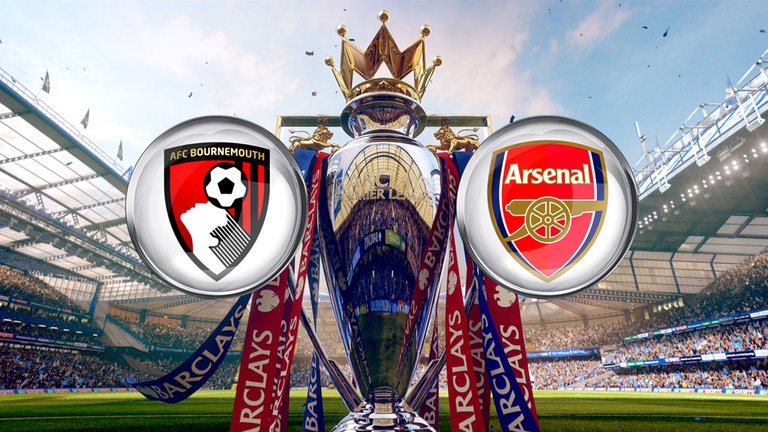 Arsenal’s title challenge has suffered a setback following a run of four league games without a win, while a rampant Leicester City are now starting to have people believe in them, following back to back wins over Liverpool and Manchester City.

This now means that Arsenal really do need to get a win today against Eddie Howe’s Bournemouth who are full of confidence sparked by the January signing of former Arsenal striker Benik Afobe.

The 22-year-old has found the back of the net for the Cherries in his last three games and could prove to be a problem for Arsenal with the Gunners failing to get on the score sheet for their last three, leading manager Wenger to describe the clubs finishing as “very bad” following the 0-0 draw with Southampton.

Wenger said in his press conference Friday that this was not a time to talk about winning titles, but to concentrate on getting back to winning ways, something Arsenal must do this afternoon at Dean Court to keep the Gunners in the hunt as the Foxes start to pull away.Team news

Arsenal have no fresh injuries to report after the clash with Southampton, with defensive midfielder Francis Coquelin hoping to make his first Premier League start in two months alongside Aaron Ramsey in midfield, while the rested Per Mertesacker should return to the team in place of Gabriel.Meanwhile Danny Welbeck and Jack Wilshere are both back in full-training, and are expected to be back soon but will not feature in this afternoon’s game.

As far as Arsenal are concerned we do not expect to see any changes from the team that drew with Southampton except for Mertesacker coming back into the back-four for Gabriel. Today the Gunners will be expecting big things from Alexis Sanchez and Mesut Ozil, while the fans hope Olivier Giroud will make a return to form following a string of unimprssive performances of late.

Have a look at the line-up below and see if you think we have got it right.