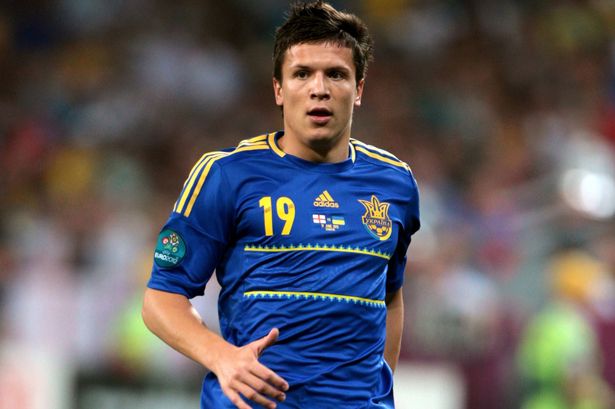 James Lippett the agent of Ukrainian winger Yevhen Konoplyanka is convinced that his client is set to become a Liverpool player in the summer tweeting about the Ukrainian saying: “On route to Liverpool.” According to the Daily Mail.

The Reds sent managing director Ian Ayre to Dnipro last January but a deal was not finalised before the transfer window closed forcing the Liverpool man to come home empty handed.

The speculation now however is that Liverpool now knowing exactly what it will take to bring the 24-year-old to Anfield will make another attempt to sign him in the summer.

To see why Liverpool is so interested have a look at the video below.