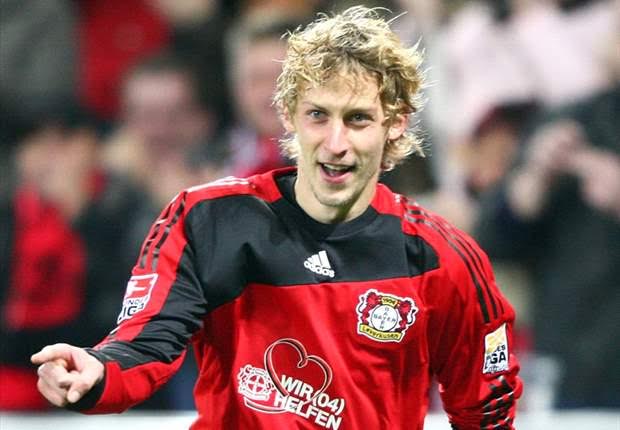 Liverpool is currently in a bit of a striker crisis without Daniel Sturridge and Danny Ings, and with the injury prone Christian Benteke unable to play every match Klopp is left to rely on Belgium youngster Divock Origi as his go to forward.

In order to remedy the situation the German manager has decided to return to his former stomping ground and sign Bayer Leverkusen striker Stefan Kiessling in January according to German publication Express.

The German publication claims that the 31-year-old Kiessling fears he is becoming a B-striker behind Javier Hernandez and Admir Mehmedi despite having scored over 130 goals for FC Nurnberg and Bayer Leverkusen during his time in the Bundesliga.

“Then [if that happens] Stefan and I will speak after the first round with the club, about the situation and together find a solution,” his agent Ali Bulut said.

Kiessling has reportedly already knocked back offers both from Turkey and Liverpool, but the move could be different now that Klopp is in charge at Anfield.