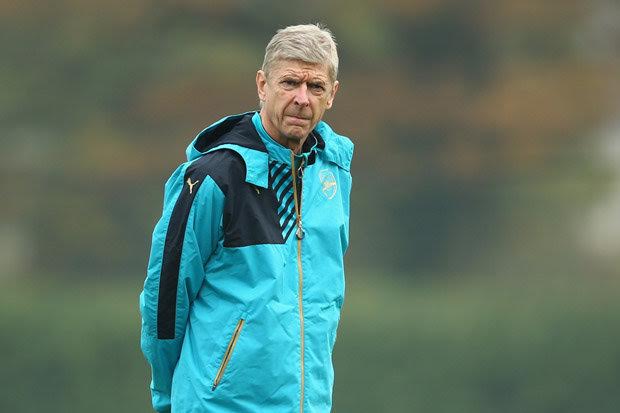 Arsenal manager Arsene Wenger has revealed that Gunners right-back Hector Bellerin will not recover in time from his groin strain to face rivals Tottenham in the north London derby on Sunday.

The 20-year-old Spaniard picked up the injury during last weekend’s 3-0 win over Swansea, and was absent for Arsenals 5-1 loss away to Bayern Munich during their Champions’ League Group F match at the Allianz Arena last night.

“I don’t think Bellerin will be available for Sunday but there is a small chance,” Wenger said. “From tonight we don’t have any new injuries.”

Mathieu Debuchy, started in Bellerin’s place against the German champions and is likely to continue.

Following the massive loss centre-back Per Mertesacker has called on his Arsenal teammates to put last night’s horror show behind them and focus on winning the Premier League saying: “That was difficult tonight, but we’ll learn from it as always, bounce back quickly on Sunday, switch off negative energy and fight back.”