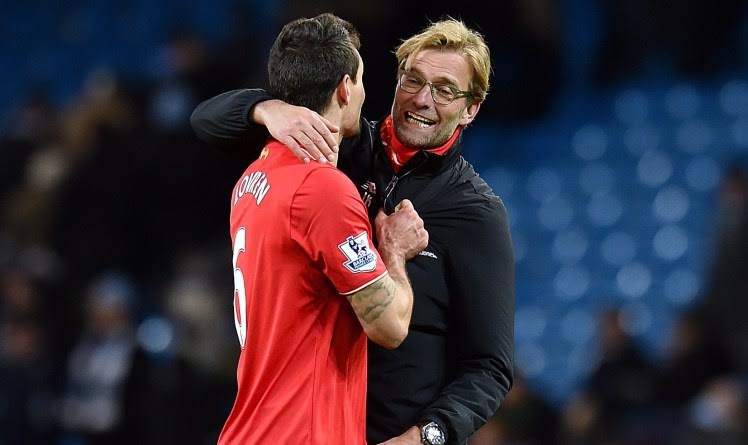 Following yesterday’s impressive 4-1 demolition of Manchester City at the Etihad, manager Jürgen Klopp has revealed his plan to ensure that no Liverpool player ever wants to leave the club again.

The 48-year-old German has already had long spells in charge of Mainz and Borussia Dortmund in the Bundesliga, and is determined to make Reds stars over the future never want to play for any other club but Liverpool.

‘First of all we have to try to become a club in the future that nobody wants to leave,’ he said.

‘Then we will have the problem that we have to send some players away because we have too many!

‘That is ultimately what we have to do. And it’s possible – the weather in Manchester is not that much better than Liverpool so that is not the biggest advantage.’

‘It is a long, long journey but we have started it and we want to do this.’

‘The truth is I like to build up teams, it’s what I really like in football, but I have no problem with a different way.

‘I’m not here at Liverpool because we cannot buy expensive players! No, no, no; different reasons.’