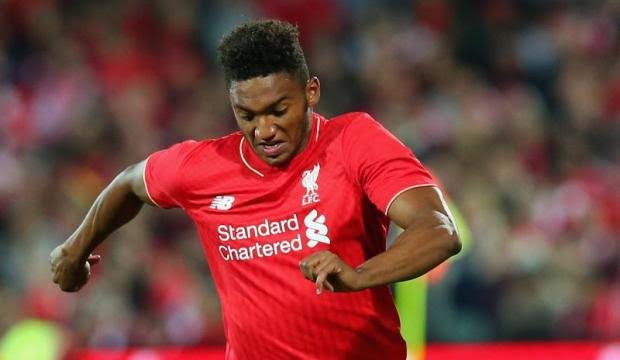 Former Charlton defender Joe Gomez was enjoying a dream start at Anfield, where despite only being 18-years-old he had managed to get himself into former manager Brendan Rodgers first team.

Injury however derailed the youngsters dream start at Anfield when he suffered a serious knee injury while on England Under-21 duty, the very same week that the manager that had taken a chance on him was sacked.

Now here he was knowing that he would be out for the entire season after rupturing his anterior cruciate ligament, and that the long road back would also mean him having to convince new manager Jürgen Klopp that he was good enough to be in the starting line-up.

“When I came back the manager was waiting for me,” he told the Liverpool Echo.

“The first time I met him was when I’d just found out I’d done my ACL. He said if there was anything he could do for me and if I needed any help to speak to him.

“He was telling me to stay positive and that he was happy to wait for me to get fit again. It was nice to hear that.

“Little things like that make a massive difference. Hearing that helps you see light at the end of the tunnel.

“I’ve seen the manager every now and again since and he’s been great. When someone says you’re going to be out for such a long time you do worry whether there will be a way back.”