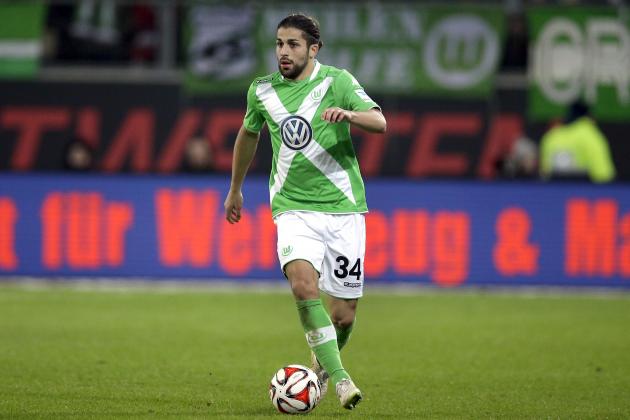 According to talkSPORT, quoting German newspaper Bild, Manchester United is weighing up a possible £30 million bid for Wolfsburg left-back Ricardo Rodriguez, once the transfer window opens in January.

The Swiss international defender was brilliant in the 2014 World Cup leading to talk that Real Madrid were thought to be interested in trying to lure him to Spain, but now with Luke Shaw out for the season and manager Louis van Gaal thinking that the Red Devils have a shot at the Premier League title he is prepared to pay the Bundesliga club their asking price for the 23-year-old in order to strengthen United’s defence.