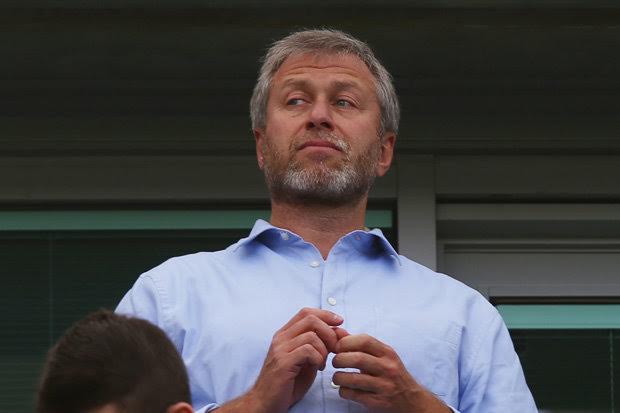 Tired of watching his title winning side struggle this season, Chelsea billionaire owner Roman Abramovich is ready to get his cheque book out in January and spend big in order to get the Blues back to their winning ways.

Top of the list of players the club wants to sign is Everton defender John Stones, who they failed to land during the summer despite multiple offer to Everton for the England youngster.

And it’s not just in defence where Chelsea has a problem with strikers Diego Costa, Loic Remy and Radamel Falcao all failing to deliver the goals that manager Jose Mourinho was expecting from them.

Two names are in the frame as a possible new attacking option, Jese from Real Madrid, and Gonzalo Higuain from Napoli, with both players being mentioned as possible targets.