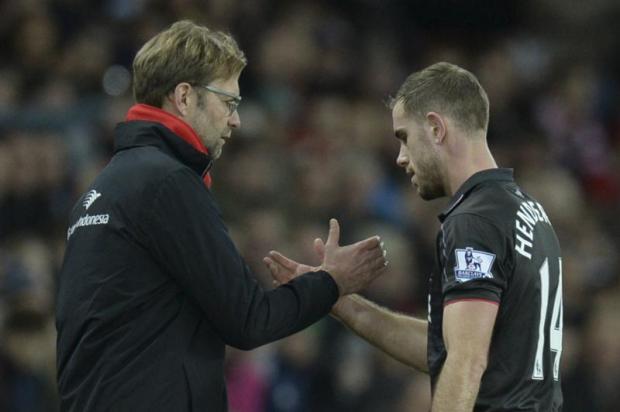 Former Liverpool manager Brendan Rodgers had his say on how the infamous Liverpool transfer committee dictated what players he could sign for Liverpool, while being interviewed last Sunday ahead of the Reds 1-0 home loss to Manchester United.

The former Liverpool manager spoke of the panic Mario Balotelli buy while announcing Liverpool’s plan to develop young players and sell them on, a typical trait of a mid-table club, rather than one which is competing for titles.

Klopp must be allowed to sign the players he wants for the club, otherwise what is the point of an A-list manager like Klopp being at a club that will not allow him to drag them out of their mid-table mediocrity.

So far the German has made just one signing, Red Star Belgrade teenager Marko Grujic who will remain in Serbia until the summer.

We here at Soccer Transfer feel that while some of Liverpool’s current players are good enough there is certainly room for improvements on various fronts, something that team captain Jordan Henderson agrees with also saying that the only way to guarantee a players place in the team is if they are to start winning more often.

“Football teams will always look to strengthen, always look to improve, but us as players we just have to give everything for now and try to win as many games, put in as many performances as possible,” he said.

“I really believe we have a good squad of players but we need to be winning.

“The way that we played and the chances that we had (against Manchester United) we need to be winning the game but we never did.

“We need to be better in certain areas but we need to keep going right until the end of the season and see where we are.”