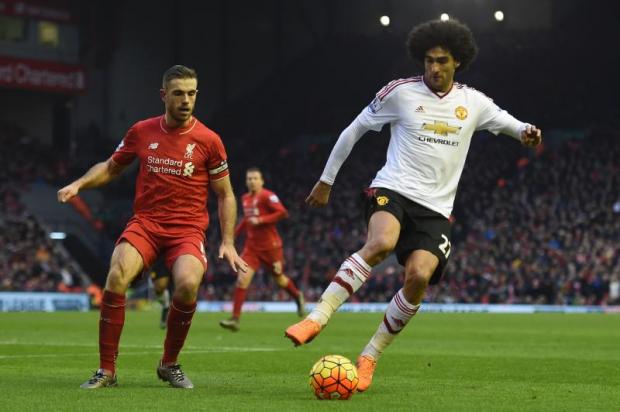 Manchester United has informed Serie A giants that they can have Belgium international midfielder Marouane Fellaini, but that they will have to fork over £19 million in order to get a deal done this month.

United boss Louis van Gaal seems to be in two minds about letting the former Everton man leave and is worried that he could live to regret letting Fellaini leave should the Red Devils suffer further injuries.

Milan have already been told that United are not interested in letting the 28-year-old join them on loan, so go into talks with the Belgium’s representatives this week knowing that a permanent deal is the only offer on the table.

Fellaini joined United during the time David Moyes was in charge for £27.5 million, and despite inquires from Germany as well as Italy it appears they will have to take a small loss on any future sale.