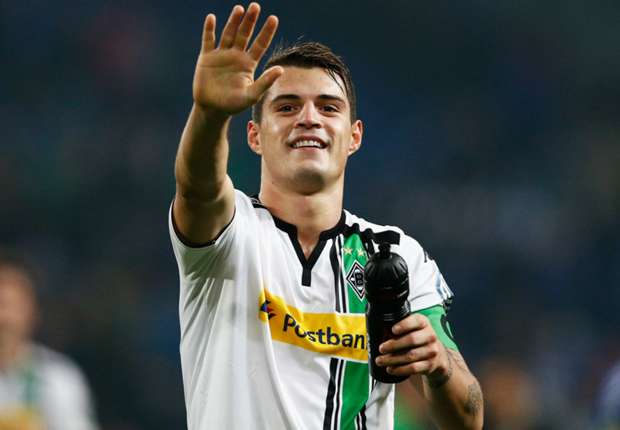 Borussia Monchengladbach midfielder Granit Xhaka says he is ready to make the step up to a bigger club, but will not be satisfied if he has to sit on the bench.

The 23-year-old Swiss international has been linked with a host of Premier league teams including Liverpool, Arsenal and Chelsea after some fine performances in Germany this season, leading Gladbach sporting director Max Eberl to say that they would let him leave for the right price.

Xhaka meanwhile is adamant that he will not give being club captain and a first team regular in the Bundesliga for a place on the sidelines with a much bigger club.