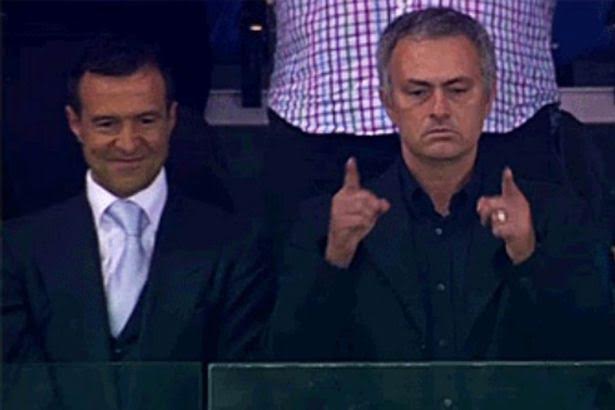 Following yesterday’s news that Manchester United owners the Glazier family had done a U-turn on their decision to let current manager Louis van Gaal remain in charge till the end of the season after comments from top sponsor Adidas CEO Herbert Hainer said when talking about shirt sales: “We are satisfied, even if the current playing style of Man United is not exactly what we want to see.”

This did not ring well in the ears of the Florida based owners who have seen first-hand Louis van Gaal’s team being booed of the pitch as was again the case last weekend following the Red Devils late 1-0 win over lowly Sheffield United in the FA Cup.

Mourinho would certainly be a favourite of former manager Sir Alex Ferguson and with the club worried that Mourinho will take a job elsewhere we expect to see the “Special One” at the Theatre of Dreams sooner rather than later.