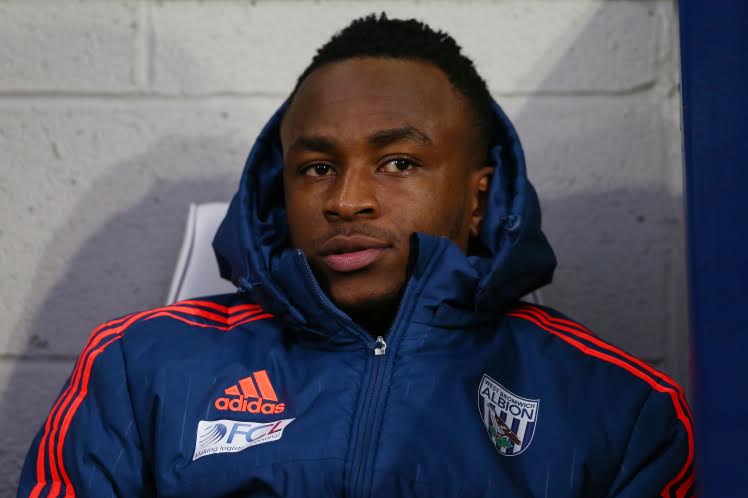 With Arsenal, Manchester United and Liverpool all in the market for a striker this January we are surprised that there has not been more talk of EPL big wigs going after West Brom striker Saido Berahino.

The 22-year-old England international has been forced to sit on the bench by Baggies manager Tony Pulis after trying to force an exit to Tottenham during the summer, and is still desperate to make the move to White Hart Lane in January according to The Sun.

The high-flying North Londoners are in need of another striker, with manage Mauricio Pochettino heavily reliant on Harry Kane to deliver the goods up front.

Berahino scored 20 goals in all competitions last season to prove his credentials in the Premier League, and while West Brom turned down a £23 million offer from Spurs for the forward last summer they may very well be willing to except less now just to get the trouble maker off their wage list.

Given the youngsters reputation as a bit of a trouble maker it may put off several clubs from taking a chance, but given the way he has been treated by WBA we have a funny feeling that he could be the buy of the January window as he will be eager to prove his critics wrong.