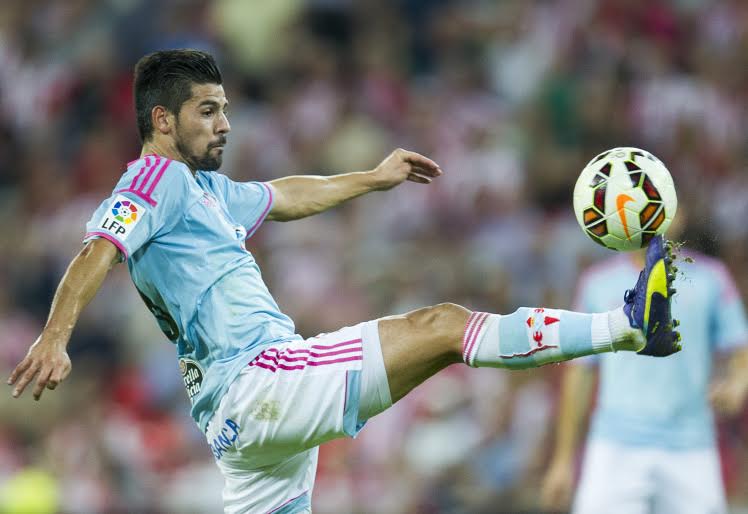 According to news site Metro per Spanish web site Mundo Deportivo Arsenal are prepared to beat out Barcelona for the signature of Celta Vigo forward Nolito.

The 29-year-old Spaniard has emerged as a surprise target for Arsene Wenger as he looks to strengthen the Gunners ahead of what is expected to be a very tight race for the Premier League title.

According to the Spanish source Arsenal is prepared to meet Nolito’s release clause of £13.4 million beating out Barcelona who are still sitting on the fence over a move.

Meanwhile there is also talk of a possible move to Italy, while Nolito has always expressed a desire to return to the Nou Camp where he spent some time earlier in his career.