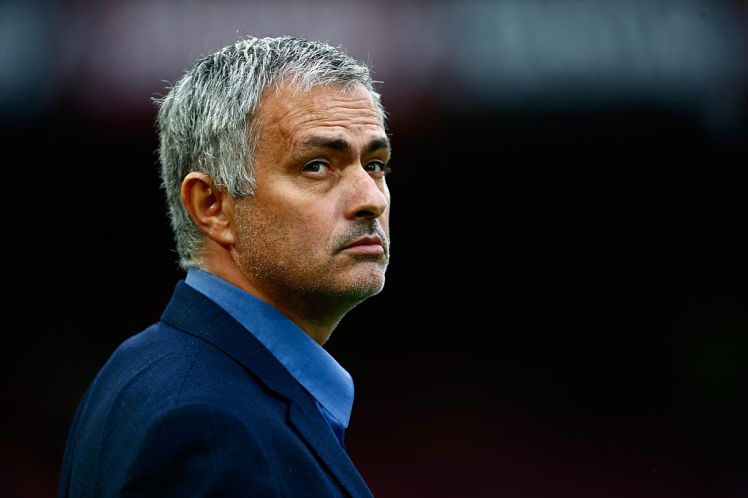 Having followed the career of Louis van Gaal and the troubles he had managing a spoilt Netherlands national team, a side that has always been plagued with players egos and infighting we knew that before he was hired by Manchester United it would be a marriage made in hell.

Following David Moyes short term reign at Old Trafford after inheriting a team from Sir Alex Ferguson that had seen its best days come and go, it was never going to be an easy pair of shoes to fill as the former Everton boss was soon to find out.

The fans revolted against Moyes and finally got their way with the younger Scot leaving to be replaced temporarily by Ryan Giggs until the appointment the following summer of Louis van Gaal.

The incoming Dutchman and his achievement packed resume easily convinced Ed Woodward and Co to spend £250 million on new players, while shipping out players who he thought would not adapt to his style of play that he wanted to bring to Old Trafford, as was the case with Mexican international Javier Hernandez, who has gone on to become one of the top scorers in Germany, winning the Bundesliga Player of the Month title four times already this season.

Yet it is not the fact he has wasted big money on players who have not delivered as is the case with Memphis Depay, but the fact he has brought the most unattractive style of football to Old Trafford that the fans have ever seen.

So here we are once more with the fans calling on the manager to be fired, and for a while there it certainly looked as though it could happen at any moment following one disastrous performance after the next, until miraculously LVG seemed to take the shackles of his players and tell them to play the attacking game that the fans were crying out for, rather than his boring possession based game he was trying to instil in them that United started to not only win, but also score goals as well.

So why the sudden departure from his possession based game? If we had to guess we would say that LVG has decided to step down next summer and that the club has already lined up Jose Mourinho to take the Dutchman’s place.

That being the case LVG has thrown away his master plan and just told his team to go out and start playing the way they have wanted to play all along.

If in fact we are correct and Mourinho does take over at Old Trafford it is not a possession based game the fans will have to worry about, but a team that parks the bus should they be leading with ten minutes left to play.

Also with Mourinho you are getting a manager that has a history of having problems with his players as was the case at Real Madrid and more recently at Chelsea as the Blues have shown by not having lost a game since the “Special One” departed Stamford Bridge.

So Red Devils fans, be careful what you wish for as Jose Mourinho is probably not the type of manager a club like Manchester United needs at the helm.