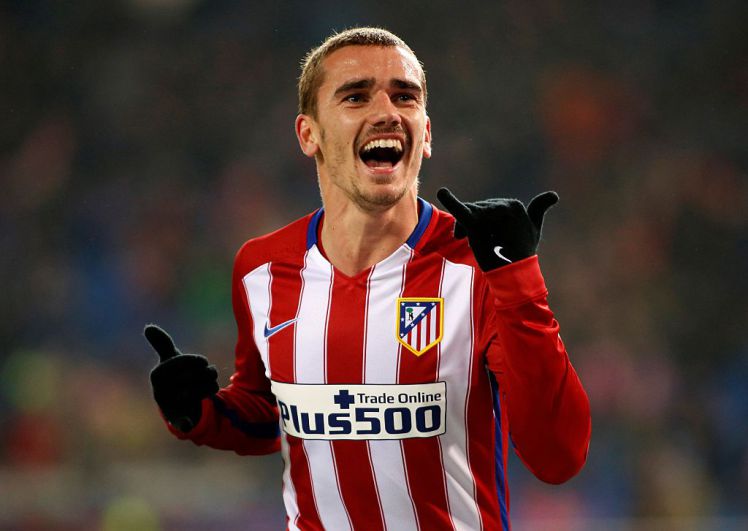 All the big English clubs have been given notice after Atletico Madrid midfielder Antoine Griezmann reportedly told his friends that he would like to play in the Premier League.

The 24-year-old French international has for some time been linked with a move to Chelsea, but Manchester United and Arsenal will also be paying close attention to any developments.

So far this season Griezmann has scored 20 goals in 34 appearances for the capital club, while also being a key element in French trainer Didier Deschamps Euro 2016 team.

With nothing likely to happen on the transfer front regarding European players changing clubs until after the summer championships in France, many Premier League sides will be looking to have their business in place before the tournament kicks off, fearful that their targets will have a good competition and that their price will go up.

And, according to the Daily Mail, the former Real Sociedad man has told his friends that both Chelsea and Manchester United would like him to sign for them.