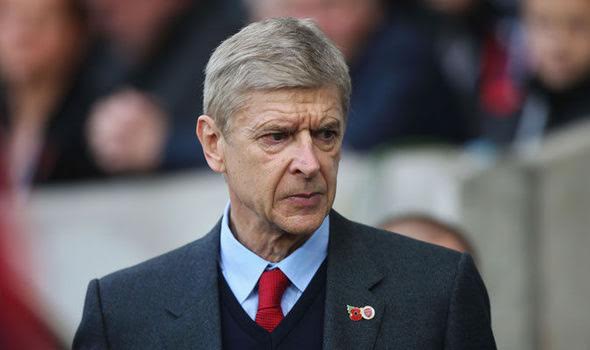 Former Arsenal defender Martin Keown has come out and said that neither he nor any other Arsenal players were ever injected with illegal substances before matches on the same day that Gunners manager Arsene Wenger claimed that doping was taking place throughout football.

Wenger is now going to be questioned by the FA over his comments, but is not thought to have been involved in any kind of illegal activity.

Another former Arsenal player Paul Merson had previously said that Arsenal players were injected with a mysterious yellow substance before big games.

Keown however was quick to say no harm had been done.

‘I personally would never have had any injections of illegal substances,’ he wrote in the Daily Mail.

‘There was never a feeling that we were doing anything wrong, and it was explained to us that it was a concoction of vitamins and minerals, and was only administered once or twice a season.

‘The drugs testers would turn up regularly at the training ground, and I was tested more than anyone else as my squad number kept coming out of the hat.

‘One day I remember having this injection just before being tested for doping, and I was absolutely fine.

‘I was susceptible to low iron, zing and vitamin B12 levels during my career, so that’s why I agreed to receiving these supplements.’