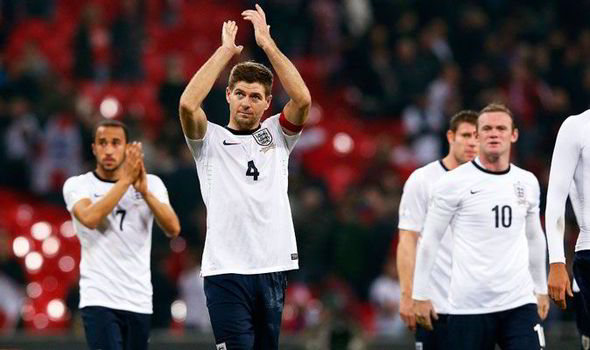 Well it’s safe to say that Friday’s World Cup draw didn’t go the way England had hoped with Costa Rica, Italy and Uruguay joining England in Group D, but all is not lost and England fans should still have faith! Whilst England have underperformed on the big stage for years now, heading to Brazil this time round, England have some serious players at their disposal who could cause upset at next year’s World Cup! If the likes of Rooney, Sturridge, Townsend and Gerrard perform to their best ability, opposition teams will be in for a real test! With that in mind, it’s no surprise that the bookies haven’t given up on England’s chances of progression into the last 16 with BetVictor offering odds of 2/1 for England to still win Group D! Every football fan knows of England’s capabilities and next year’s World Cup is their chance to go out and show it!