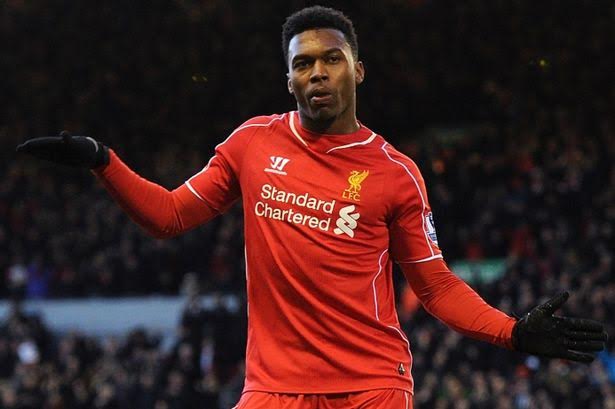 Following a topsy-turvy season that saw Liverpool striker Daniel Sturridge side-lined through injury, the England international was sent to the States to undergo hip surgery in New York, with a recovery time, and the amount of effort needed to get him up to full fitness predicted to be around the end of November, some three months into the new season.

Now however thanks in part to the effort put in by the 25-year-old, he could be back in training by as early as the next two weeks, with a target of being fully fit to face Manchester United at Old Trafford on September 12th.

Sturridge has remained in the United States for his rehabilitation, but is now set to fly back to England and join up with his Liverpool teammates at Melwood.