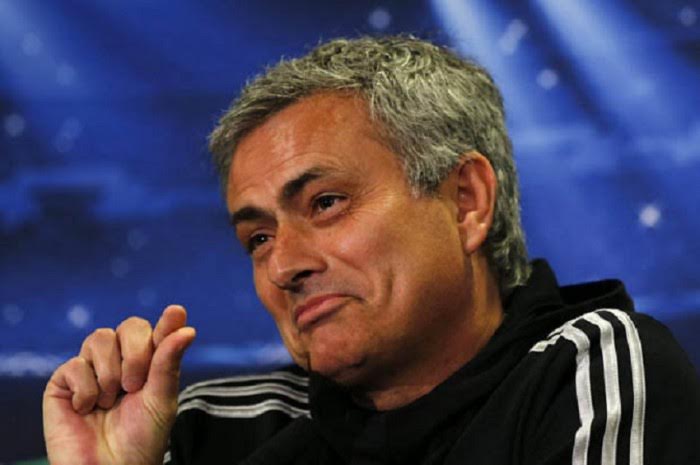 Chelsea boss Jose Mourinho has been speaking ahead of the new season, and here is what the Portuguese manager had to say about future summer business at Stamford Bridge before the window closes: “I’m always confident. If we don’t do business, we don’t do business.

“We have good players we have to work with the players so that they can play in positions that are not their positions, playing in positions where we don’t have cover and we have to be ready for that.”

The 52-year-old manager also spoke about a replacement for left-back Filipe Luiz, who just left the club to re-join his former employers Atletico Madrid.

“I don’t have a second left-back but I have other players that we are working with to be able to play in that position in the future in case we don’t get another one.”