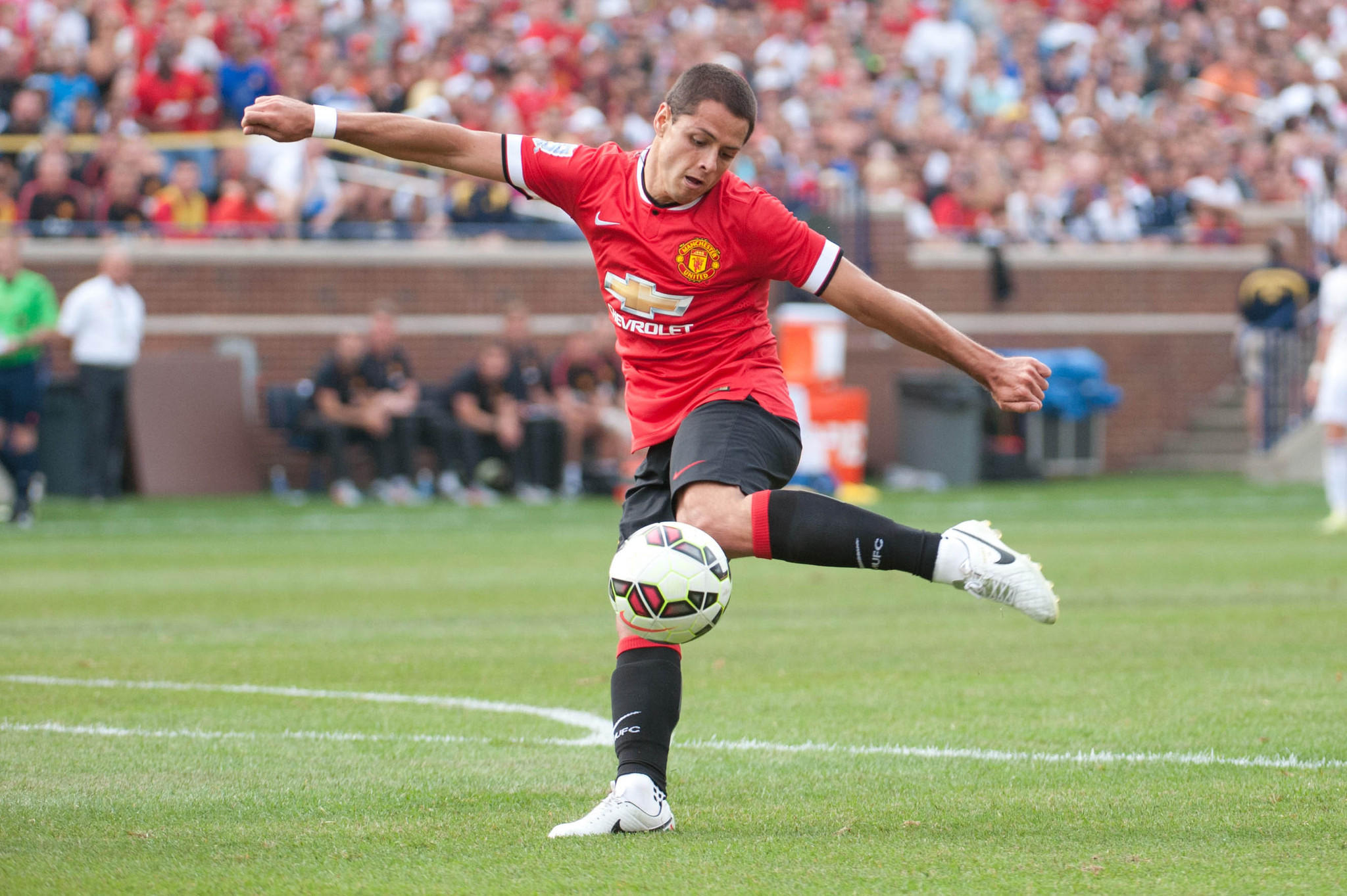 According to the London Evening Standard, West Ham is putting together an improved bid of £12 million for Manchester United striker Javier Hernandez.

The Hammers had shortlisted the Mexican international as a possible summer signing, before losing Ecuadorian striker Enner Valencia for up to three months with an ankle injury.

The thought of not having the 25-year-old available for the first part of the season now has manager Slaven Bilic scrambling for replacements.

If a deal cannot be done quickly for Chicharito the Croatian boss could go after his other target QPR’s Charlie Austin.