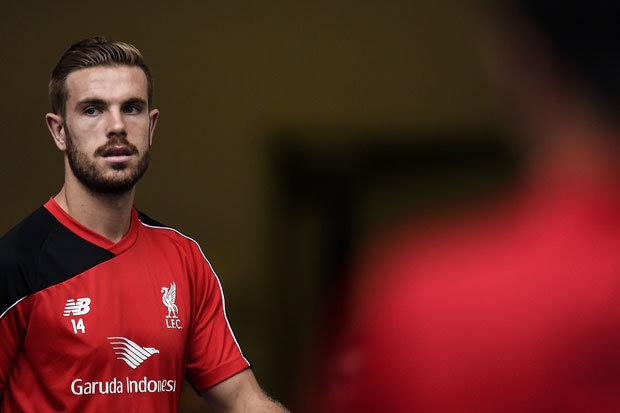 Following the substitution of team Captain Jordan Henderson in Monday night’s match with Bournemouth, there we worries that the 25-year-old midfielder would miss the Reds next match against Arsenal, and possibly longer if the injury was worse than first thought.

The good news however is that after having several scans on Wednesday, no hairline fractures were found in the Weirsiders foot, and that he could be available for the trip down to London.

This news will come as a big relief to manger Brendan Rodgers who will be looking to come away with at least a point from the Emirates as Liverpool hopes to keep their unbeaten start to the season on track.