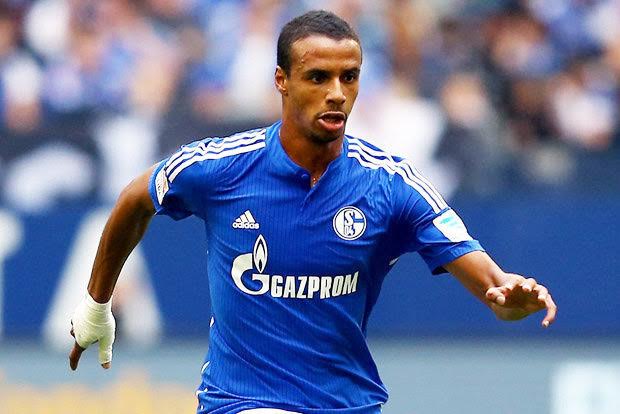 Liverpool have been shown the green light by Joel Matip after the Schalke defender refused to sign a new contract with the Bundesliga club preferring to leave in the summer as a free agent.

Liverpool manager Jürgen Klopp has been linked with a move for the 24-year-old Cameroonian international and will now be able to sign him up for free at the end of the season.

Matip is believed to be keen on a move to England and will make an announcement regarding his future next week with German publication Reiviesport saying there is now nothing that can prevent him leaving the Gelsenkirchen club.