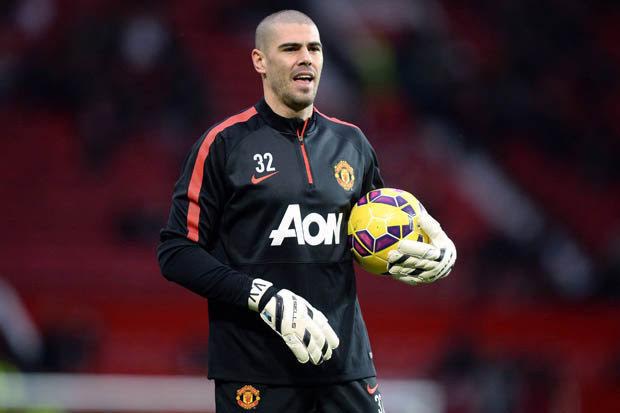 According to the Daily Star Manchester City manager in waiting Pep Guardiola could stun the Premier League by trying to sign former Barcelona goalkeeper Victor Valdes.

The 34-year-old Spaniard has been treated as a virtual outcast since signing for Manchester United finding himself isolated after having told manager Louis van Gaal that he was not willing to play for the Red Devils reserves.

Now currently on loan with Belgium club Standard Liege, Valdes is out of contract with United in June, and would be free to join Manchester City on a free transfer.

According to Catalan newspaper Sport, Guardiola is looking to take advantage of the situation and bring his former star to the Etihad.

The pair enjoyed huge success together at the Nou Camp winning just about every domestic and European title available, and while Valdes would not expect to take over from Joe Hart just having a player of his experience around would only be good not only for him, but the new manager as well.