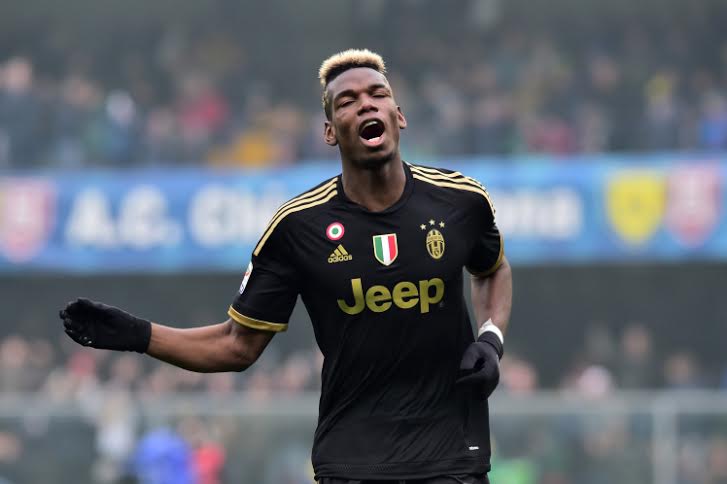 Italian national team trainer Antonio Conte has reportedly told the press that if he is appointed manager of Chelsea following this summer’s European Championships in France that he wants to sign £70 million rated Juventus star Paul Pogba for the Blues.

The 46-year-old former Juventus manager is along with the current team’s manager Massimiliano Allegri a leading candidate for the vacancy at Stamford Bridge.

Conte has already held talks with Chelsea over the job and is scheduled for further discussions according to the Daily Mail, who also claim that Pogba’s name was on the top of the Italian’s transfer wish list.

Conte always had a good relationship with the 22-year-old Frenchman during their time together in Turin, and believes he can convince the youngster to join him in West London.