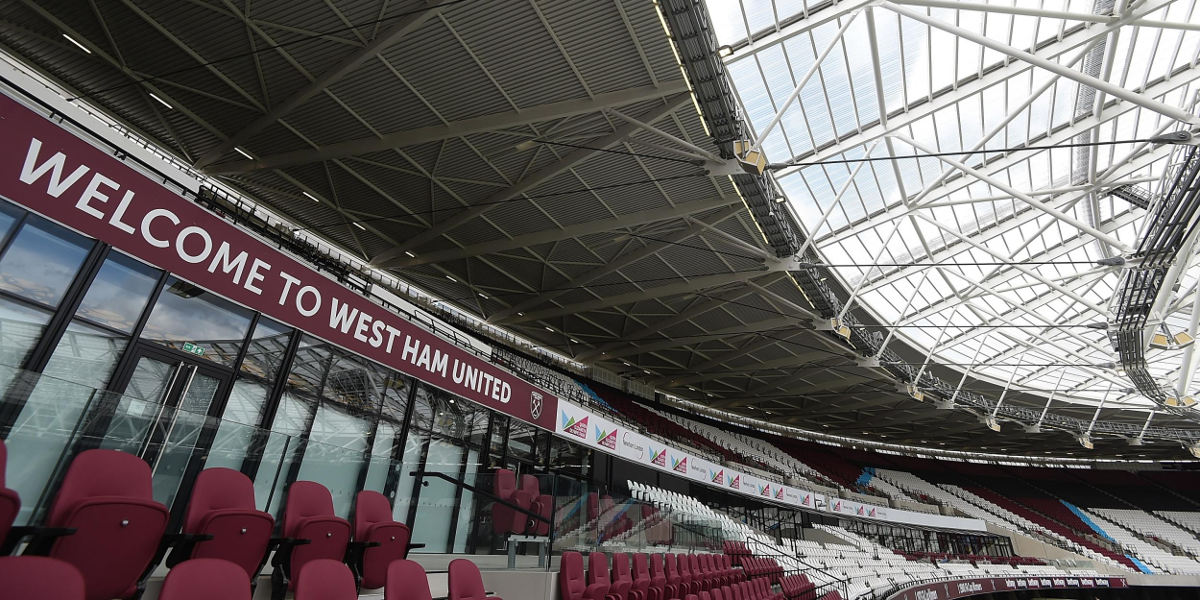 West Ham, the seventh-most-expensive team in the Premier League, are sitting in the 18th place on the table, winning only once, and they’ve managed to get eliminated by Astra Giurgiu, failing to reach the Europa League group stage. All that after a fantastic season which culminated with them winning that European spot which was so easily wasted.

We’re counting down five reasons why West Ham are doing so poorly in 2016-17. Other than the fact that there are too many players, too many loanees given starting roles, and too many players who are realistically worth under £5m on the transfer market.

The talisman midfielder needed a long rest after his Euro 2016 exploits with France, and perhaps he was even given too much rest. He was out of contention for the first month of BPL, by which time West Ham’s game already went south.

4. All strikers turned them down

There’s a plethora of strikers that turned down a move to West Ham in the summer transfer window. Names include Zlatan Ibrahimović, Carlos Tevez, Carlos Bacca, and everyone else they were even remotely interested in. The first signing was 23-year-old Argentinian Jonathan Calleri who didn’t yet play in Europe, and as it turns out, he won’t see much playing time. Then finally West Ham were lucky to sign a quality forward, broke their signing record, and then…

The plan was to field Andre Ayew on the left wing, allowing Dimitri Payet to move to a central role, which is how this same duo played while at Marseille together. Add Manuel Lanzini to the mix and you got a fine offensive midfield. But then Ayew got injured in his first game. An emergency signing in form of Simone Zaza was made, but he’s not a good fit for West Ham and while he is working hard, he’s not one of those strikers who score a lot. Slaven Bilić has yet to build his playing style to accomodate for Zaza as the striker. But even with Ayew, West Ham still wouldn’t have a number nine.

2. Michail Antonio is no right back

Slaven Bilić probably lost not only the faith of Michail Antonio but lost the locker room altogether by insisting the man is a right back. The 26-year-old universal player scored 5 goals in 7 BPL appearances to prove his manager wrong, sometimes not even celebrating his goals to show his discontent by the treatment. Even though he was since moved to the right midfield role and even a central forward (!) in the last game, the damage was done. Bilić lost the locker room.

1. Move to the Olympic stadium

Boleyn Ground was the home of West Ham, and the Olympic Stadium is anything but. It’s just a fancy stadium. There is no atmosphere – they have to play the chants over the speakers – and the fan base is diluted by regular spectators. The move to the Olympic Stadium was an ambitious move and it was also the death of an era for West Ham. And that is the number one reason why West Ham feel so lost this season.