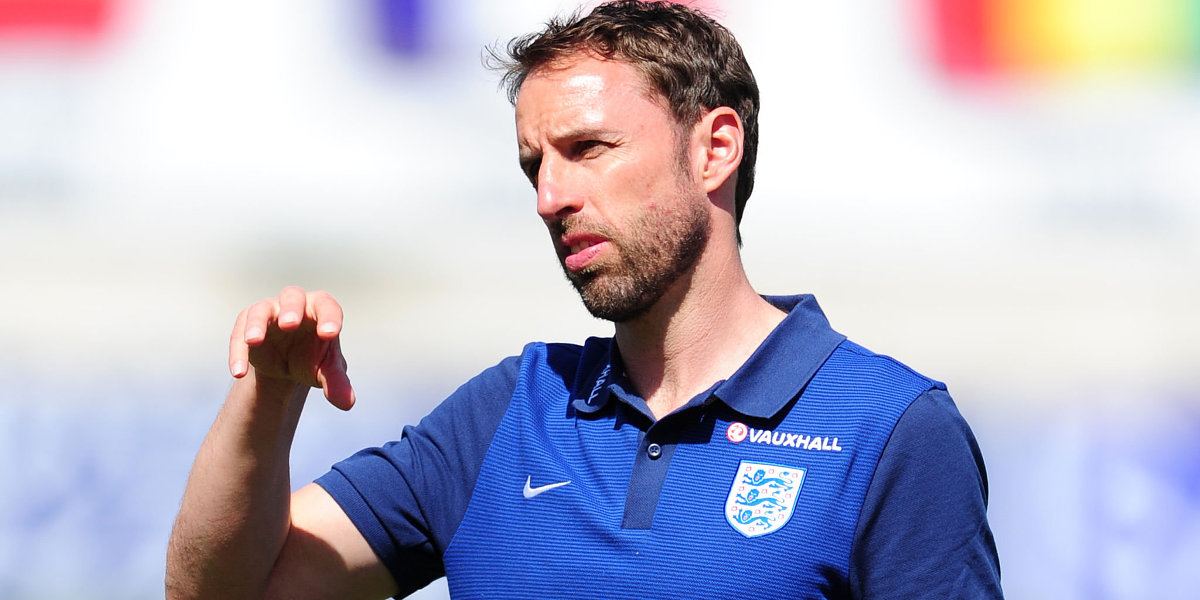 England play Malta on Wembley on Saturday 8 October before traveling to Slovenia three days later, and the team will not only have a new interim manager Gareth Southgate but will also feature some new faces.

Marcus Rashford returns to the senior squad after scoring a hat-trick against Norway for the under-21 team, following his good performances for Manchester United.

Stoke City right back Glen Johnson, 32, returns to the natonal team for the first time since 2014 World Cup. He has won 54 caps so far but only played in three BPL matches this season for Stoke following a seven-month injury layoff due to a knee injury. It’s a bit of a surprise he was called up since he’s lacking match fitness. Update: he got injured and Burnley defender Michael Keane was called up instead.

Manchester United winger Jesse Lingard has been called up for these two World Cup qualifiers as Southgate knows him well from his U21 squad.

There was no place for yet uncapped Watford captain Troy Deeney who was expected to get the nod in Harry Kane’s absence, but Gareth Southgate didn’t call up a striker to replace Kane.

Southgate says Leicester midfielder Danny Drinkwater had been ruled out after picking up an injury at the weekend, as have Liverpool pair Adam Lallana and Nathaniel Clyne who were injured in Saturday’s win at Swansea.

“We’ve tried to keep some continuity from last month because my view would be that there are a lot of things that have been going right,” said Southgate.

“We’ve had a few people unavailable through injury, like Harry Kane and Jack Butland, while Luke Shaw isn’t quite back fit yet. That’s had a bearing.”

England won the first round of World Cup 2018 qualifiers as they won 0-1 in Slovakia.

England play Malta on Wembley on Saturday, 8 October at 17.00 BST.